IQM is the European leader in building quantum computers and provides on-premises quantum computers for supercomputing data centres and research labs and offers full access to its hardware. IQM delivers these machines as a full-stack system integrator with its own quantum processors using superconducting qubits.

QphoX specializes in photon wavelength conversion for quantum technologies and is working to create the world's first quantum modem which will allow quantum processors to be networked together. This will unlock new applications like distributed quantum computing between remotely entangled quantum processors, solving one of the biggest scaling challenges facing the industry.

The companies will combine their respective expertise in quantum information processing to create a new, scalable interface for communicating with quantum processors via optical interconnects.

Today's quantum processors will need to substantially grow in size in order to tackle real-world applications. One of the main obstacles is that microwave quantum processors must operate in a demanding cryogenic environment while being controlled via microwave lines and cryogenic amplifiers that generate substantial heat, thus limiting the size of the processor. As manufacturers push towards larger chips it is critical to find scalable approaches that will ultimately allow for computers with hundreds of thousands of qubits.

"By leveraging our unique microwave to optical conversion technology, signals can instead be routed through the cryostat via optical fibers. As a result, both the spatial and heat load constraints placed on the cryostat will be reduced, allowing larger processors to be built in a single cryostat. We are very excited about embarking on this new partnership. Over the past several months we have already been working with IQM's processors and have been very impressed with the quality and performance" said Frederick Hijazi, COO and Co-Founder, QphoX.

"The future large scale quantum computers require technologies for optical communication or cryogenic signal generation, or both. We found QphoX's expertise and technology plans as a promising alternative to communicate the control and readout signal of quantum computer to the qubit chip using optical fiber. This collaboration will become an enabler for systems beyond 1000 qubits through simplifying the cabling and new product innovation" said Dr. Juha Vartiainen, COO and Co-founder, IQM Quantum Computers.

IQM is the pan-European leader in building quantum computers. IQM provides on-premises quantum computers for supercomputing data centres and research labs and offers full access to its hardware. For industrial customers, IQM delivers a quantum advantage through a unique application-specific, co-design approach. IQM is building Finland's first 54-qubit quantum computer with VTT, and an IQM-led consortium (Q-Exa) is also building a quantum computer in Germany. This computer will be integrated into an HPC supercomputer to create a quantum accelerator for future scientific research. IQM has over 190+ employees with offices in Paris, Madrid, Munich and Espoo.

QphoX is developing the world's first Quantum Modem™, a breakthrough device that will allow the quantum computing industry to scale through connectivity and parallelization and unlock the potential of the Quantum Internet. QphoX also provides optical readout and control solutions for quantum processors to address intermediate scaling challenges within single cryostats. QphoX is based in Delft, the Netherlands. 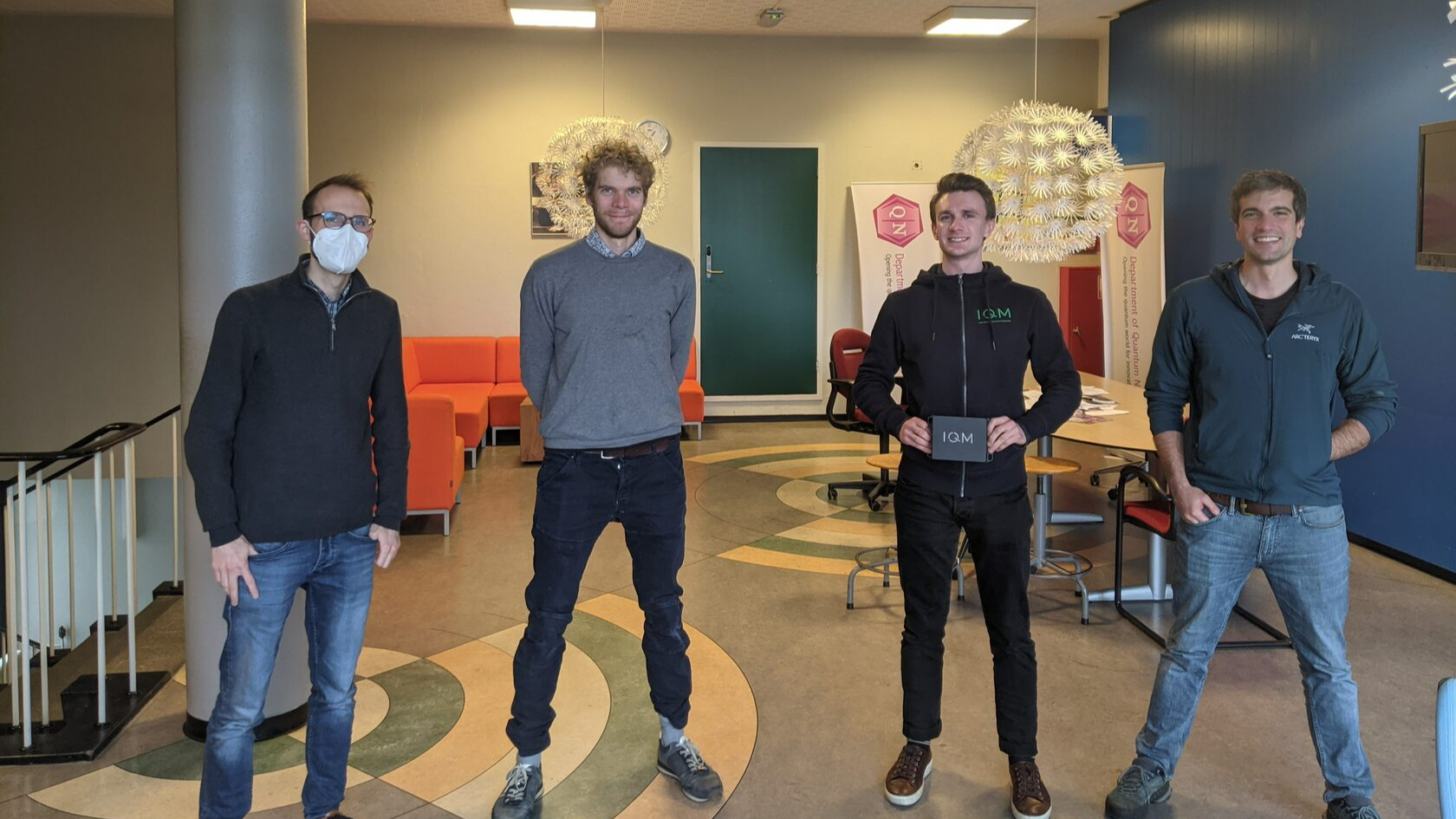